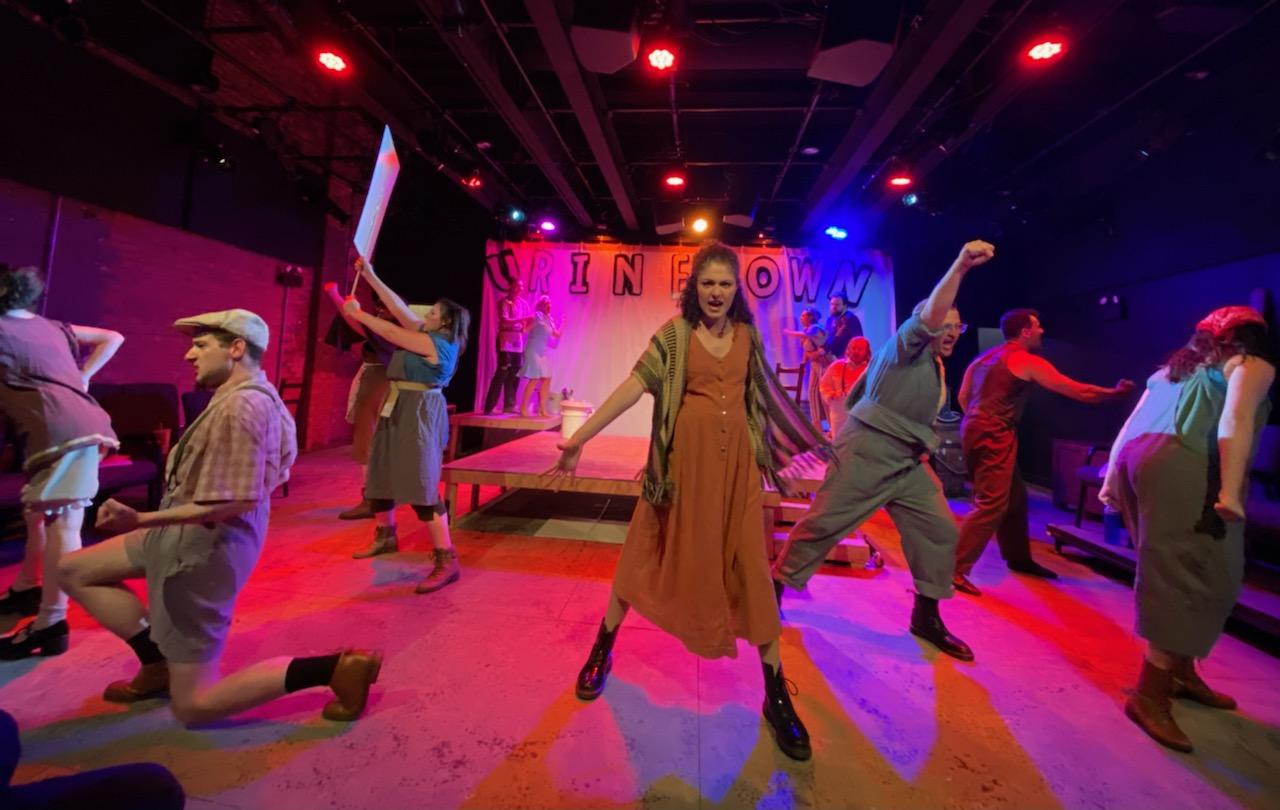 A musical class clown at 20

In the 20 years since Mark Hollmann and Greg Kotis’ slightly irreverent and highly catchy musical premiered, it’s become such a fixture among professional and amateur companies that it’s easy to forget the odd foot on which the show dropped to the Broadway stage. Originally slated for September 13, 2001, the Vaudevillian, semi-Brechtian black comedy was only delayed for a week by the September 11 attacks, then officially opened in a theater New York Times reviewer Bruce Weber describes it as “sporadically used and somewhat dilapidated”. Even at the following summer’s Tony Awards ceremony, it was a visual outlier on stage, wedged between glitzy quad-four instant mega hits like Mama Mia! and Resolutely modern Millie and the ephemeral The sweet smell of success, a prime example of serious, silly musical drama Urineville sent with love.

Two decades later, however, the classy clown of that year’s Broadway lineup is still in regular rotation, as it is in Surging Films & Theatrics’ current production at the Edge Off Broadway, which deals with the heart and the scrappines of the show. In a dystopia ravaged by corporate drought and authoritarianism, Bobby Strong (Jimmy Hogan), a public restroom tax collector, falls in love with Hope Cladwell (Stephanie Boyd), a naive but caring girl from the Urine Good Company dynasty, then sparks an uprising against the monopoly overlord (Tony Calkins). Director Billy Surges’ production effectively follows the series’ essential line between seriousness and outright parody, and leads Boyd and Hogan with enough vocal authority to make sense of Hollmann’s superb and thought-provoking score, which passes from opera arias to klezmer via jazz and gospel.

One awkward absence here is the lack of live onstage instrumentation, which for this show typically delivers a reverberating, dazzling sound with a small, cabaret-sized setup. When paired with a fair amount of ensemble numbers that are sung with more karaoke enthusiasm than technical prowess, the reliance on beeps lends itself to a younger, more academic experience than the bridge between community and equity that Surging F&T claims to be. But that shouldn’t take away from the toe tapping heights achieved here in catchy numbers like “Run, Freedom, Run!” or “I See a River,” plus enough solid laughs to make the audience forget about their pee anxiety (at least until intermission).