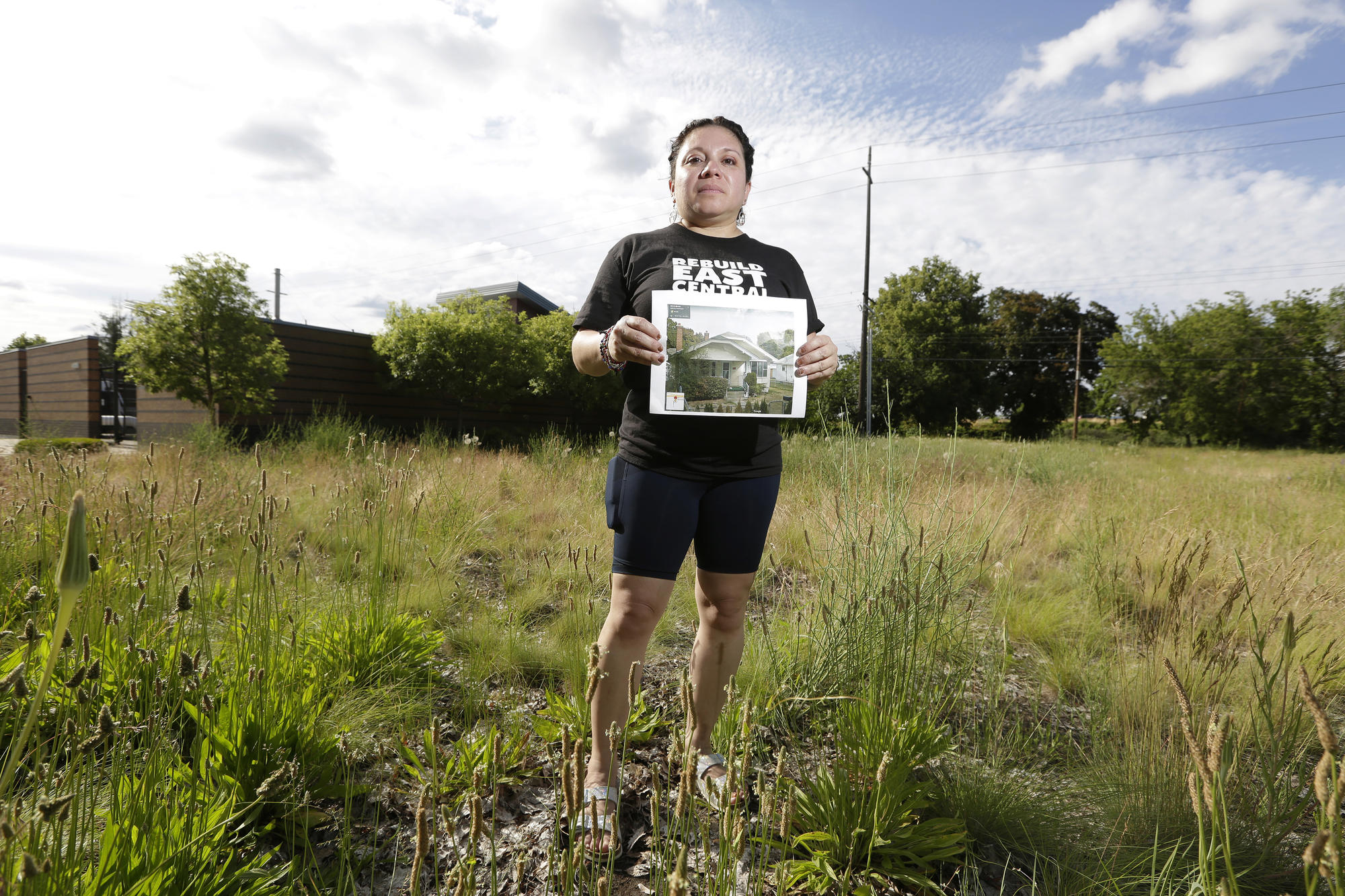 Criss-crossed by highways, a Spokane neighborhood shapes what remains

A few blocks from Navarrete’s childhood home is Fifth Avenue, once the commercial center of what residents recall as a thriving black business district. When I-90 arrived in the 1960s, it cut off Fifth Avenue from the rest of East Central, a larger area that stretches north to the booming Sprague Avenue business district that now sports new shops, bakeries and apartment buildings.

In recent years, there has been a resurgence of development along Fifth Avenue, driven by a black-owned soul restaurant and the Carl Maxey Center, a community hangout space run by Sandy Williams, publisher of the black lens newspaper.

Williams described feeling hyper conspicuous growing up in white, seamless Spokane. East Central was often the “only thing that felt like home”. On a recent stroll through the neighborhood, she pointed out the places that make it special, despite its challenges: the underrated Underhill Park, a new dental clinic, a new library located in Liberty Park. (Once the largest park in the city, 19 of its original 21 acres have been lost to I-90.)

Despite continued skepticism, Williams said the new pilot program to reallocate excess state Department of Transportation property in the Mideast to community use could serve as a transformative asset for a neighborhood that has lost several ways. occasions.

“Is it true that there is a system in place that ensures that if there is a highway that is going to be built, it passes through disadvantaged neighborhoods? I think so,” Williams said. “But…I’m going to do my best to make sure this community, this neighborhood, has a say in what happens to this land.”

The North Spokane Corridor was first proposed in the 1950s. Earlier iterations would have routed it through the Logan neighborhood near Gonzaga. In 1997, an environmental impact statement identified the current route as the state’s preferred option.

Although it has been in the works for decades and construction began in 2001, the $1.5 billion project has faced ongoing funding delays and was not fully funded until 2015.

“Sometimes when something has just been in the context for so long that even [for] those who would have resisted it, it’s now part of the fabric, part of the background, it’s unavoidable at this point,” said Henning, who founded the Center for Climate, Society and the Environment. of the University.

In addition to forking out neighbors and businesses, Henning said communities like East Central also often have the least power to resist major infrastructure projects and the fewest resources to address air quality, carbon emissions and other environmental issues exacerbated by new highways.

“Especially the poor and people of color, they created the slightest problem [and] have the smallest carbon footprint because they don’t have a lot of resources…but they bear a disproportionate burden of the effects,” Henning said.

This idea, often referred to as environmental justice, is key to the burgeoning anti-freeway movement, which also includes residents of the predominantly Hispanic neighborhood of South Park in South Seattle, who advocate for the removal of part of the State Highway 99. These causes have increased the climate and health costs of a car-dominated transportation system, the nation’s largest source of greenhouse gas emissions.

In response to a request to discuss the prioritization of projects with senior officials, a WSDOT spokesperson referred the questions to lawmakers who set transportation budgets.

But Mike Gribner, WSDOT’s Eastern Regional Director, defended the highway’s rationale, saying it would remove long-haul truck traffic from Division Street, the city’s current north-south artery. town. Almost as wide as a freeway in places, but with many red lights and frequent traffic jams, Division Street is also the main route for long-haul freight to and from Canada.

“The net benefits outweigh the impacts,” Gribner said. “How Division Street is going to develop and the land use around it in the downtown core, and how transit can be used in that corridor is only really available for this discussion if we let’s move the regional [truck] out of this system.

Gribner also argued that the freeway will have environmental benefits as it will move vehicles faster, reducing congestion and idling. But transportation experts widely agree that new highways quickly fill up with cars, negating any effect on congestion and ultimately leading to more driving and emissions, a result commonly referred to as “induced demand.” Asked about this phenomenon, Gribner remained vague about whether he would expect an increase in overall car use.

“I’m not sure if it creates travel or not,” Gribner said. “But efficiency generally creates trips, so I think it’s certainly conceivable that the North Spokane Corridor is going to create trips just because the system is more efficient.”

Washington State Senator Andy Billig, the Democratic Majority Leader who represents Spokane, helped lead efforts to secure funds to complete the North-South Highway, which was half-built when it was built. entered the Legislative Assembly in 2011. Billig also tied the completion of the freeway to a redeveloped, more pedestrianized and transit-friendly Division Street.

Some city leaders are considering the opening of a future bus rapid transit line in 2029, with buses running every 10 minutes in a dedicated lane. The state legislature set aside $50 million for this project in the recent transportation funding program.

“I understand the feeling that freeways like this are a thing of the past, I understand that, and I don’t completely disagree with that,” Billig said. “But I also know that a modern, efficient, transit-focused vision for a corridor like Division [Street] is not possible without the North Spokane Corridor.