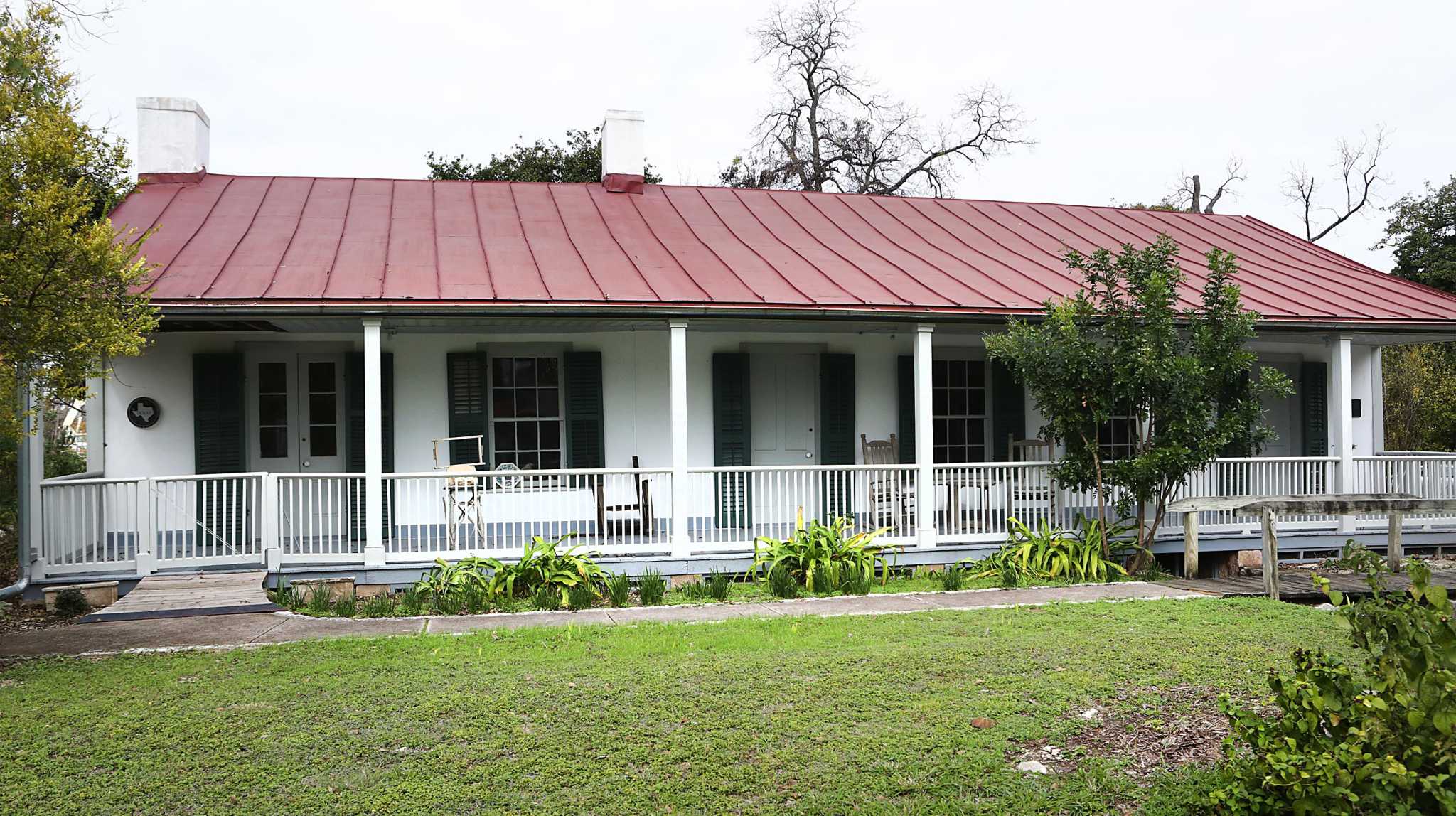 A collection of ancient documents donated by a descendant of an alcade in San Antonio to the Spanish Archives of Bexar County helps uncover the rich history of San Antonio.

Last year Edward Yturri, 95, handed over the private and business papers of his great-great-great-grandfather Manuel Yturri y Castillo. Castillo, an alcade or mayor, lived from 1790 to 1842. Spanish archivist David C. Carlson has stated that the gift will be kept under the collection name Edward Yturri in the office’s special collections.

On ExpressNews.com: Ghost Town survivors see the history of their West Side San Antonio neighborhood preserved

Selections from the new addition were on display for members of two West Side aid groups, the Ghost Town Survivors and San Antonio Barrio Girls, during a recent visit to the Archives Building, at 126 E. Nueva St. The Repository consists of over a quarter of a million pages that date back to Spanish colonial times. The practice is open to the public from Monday to Friday from 8 a.m. to 5 p.m.

Carlson pointed to one of the letters in a display case that Castillo’s father, Pelayo de Yturri y Castillo, wrote to the Spanish viceroy in 1803, requesting permission for his son Manuel to leave the northern Basque country of Spain and travel to Mexico. According to Tejano’s History Manual, in 1817 Castillo had made San Antonio de Bexar his home, where he owned several properties. His residences included a house near Main Plaza; another property was located on South Presa Street in La Villita.

Castillo married Maria Joseph Rodriguez, whose ancestry can be traced to one of the 16 Canary Islands families who established Texas’ first municipal government in 1731.

In 1823, the merchant made an Alcade warrant. Fifteen years later, he was elected alderman. His son, Manuel, was a Confederate officer during the Civil War and later became a businessman, civil servant, and rancher.

Carlson said Edward Yturri and his daughter wanted to protect their ancestor’s papers. They asked the Conservation Society of San Antonio to take the collection because they control the historic Yturri-Edmunds house and mill. Castillo’s granddaughter, Ernestine Edmunds, bequeathed the house and the adobe land to the company. The conservation group suggested that Yturri speak to the Spanish archives.

The archivist said that after Yturri heard about their care and preservation of the historical manuscripts, he turned the collection over to the office.

“I think they were relieved that the documents were public,” Carlson said, “and that researchers from all walks of life could use the documents.”

The collection includes nearly 200 documents from 1803 to the 1870s. There are letters from Castillo’s father in Spain, correspondence related to his wife, and letters to his distinguished father-in-law, Mariano Rodriguez. Rodriguez was appointed Treasurer of the Mexican Army by General Antonio LÃ³pez de Santa Anna during the Texas Revolution.

Much of the collection contains files, receipts and notebooks; some of the parchments are written in French and Latin.

Carlson is in the process of organizing the contents of the collection and sequencing the articles in chronological order.

The story of Castillo is also part of the Los Alcaldes de Bexar project which promotes public education about the San Antonio alkalis from 1731 to 1836. According to the group, more than 100 alkalis have served in those 105 years. The nonprofit, made up of academics, features uncovered details of how men fit into the city’s narrative.

A major aspect of the project was the exhibition of forensic portraits of the alcades by artist Lois Gibson. The mayors’ work includes: Clemente Delgado, Jose Miguel Arciniega, Francisco Antonio Ruiz and Juan N. Seguin.

Yturri-Castillo is one of four encyclopedic entries the group made to the Texas State Historical Association Handbook of Texan History. The other three entries include Juan Curbelo; Ignacio Francisco Xavier Calvillo and Clemente Delgado.

â€œIt fills the gaps in our history,â€ said Adame-Clark. “It is important that we make it available (to the public) to see the first written scripts in our history.”