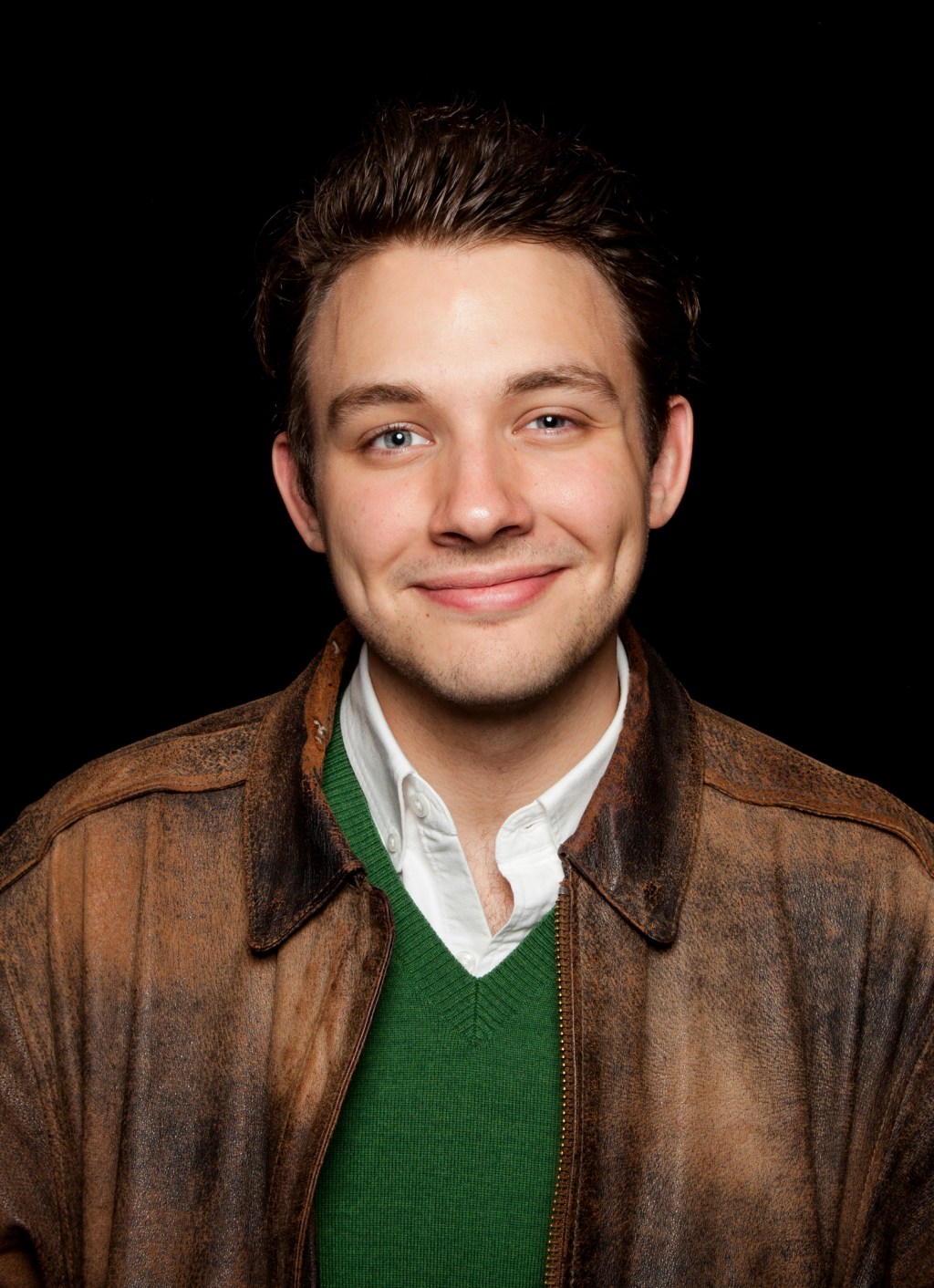 
Congratulations once again to the brilliant young filmmaker Ben Proudfoot and his Breakwater Studios, recently featured on the cover of Urge when the short documentary he co-directed for Breakwater, “A Concerto is a Conversation”, was nominated. for an Oscar.

And, while this wonderful film did not win a gold trophy at that awards night, there was yet another prestigious nomination to be proud of that was still on the line. would be the Breakwater video series “Almost Famous,” which had aired on the New York Times arts-related online link.

It was in the running for a Webby Award as the best documentary video series of the past year. And, on May 18, was announced as the winner. It was Webby’s 25th annual celebration of excellence for all forms of media, and the nominees were voted for online – which I personally did, to support another of Ben’s interesting and entertaining cinematic creations. . (Obviously, I wasn’t the only admirer of his work to have done so.)

The following will explain exactly what the “Almost Famous” series is all about. It is described as “The New York Times and Breakwater Studios’ compelling series about people who almost made history … and found happiness nonetheless.”

And, “A new kind of historical documentary series that unearths unexplained records, questions geniuses, and invites you, the viewer, into the first-person accounts of these singular accomplices in history.” These are the faces we might have known well if the twentieth century had gone a little differently.

Fascinating and intriguing indeed, but that’s what Ben has always done in each of the different movies and videos (most with generally short run times) that he continues to create. He always seeks out the “hidden” talent, the “genius” people who are often fundamentally unknown outside of a group of discerning admirers.

In 1983, Eric Hollenbeck, master wood craftsman of Eureka (wood wizard and redwood philosopher) – and he and his wife, the Blue Ox Millworks / Historic Park / Community School in Viviana – were one of the first subjects of that kind in “The Ox”. And that’s where he really began his up-close and personal approach to the award-winning short documentaries he makes today.

Even then, those of us who got to know this promising (but wise-beyond-beyond-his-years), multi-talented young director / filmmaker knew he was about to be acclaimed to the future. It was only a matter of time. And, that moment is now! So here’s Ben Proudfoot and Breakwater Studios.

Congratulations again on winning your Webby Award. I’m sure it won’t be the last. Just keep reaching for the stars!