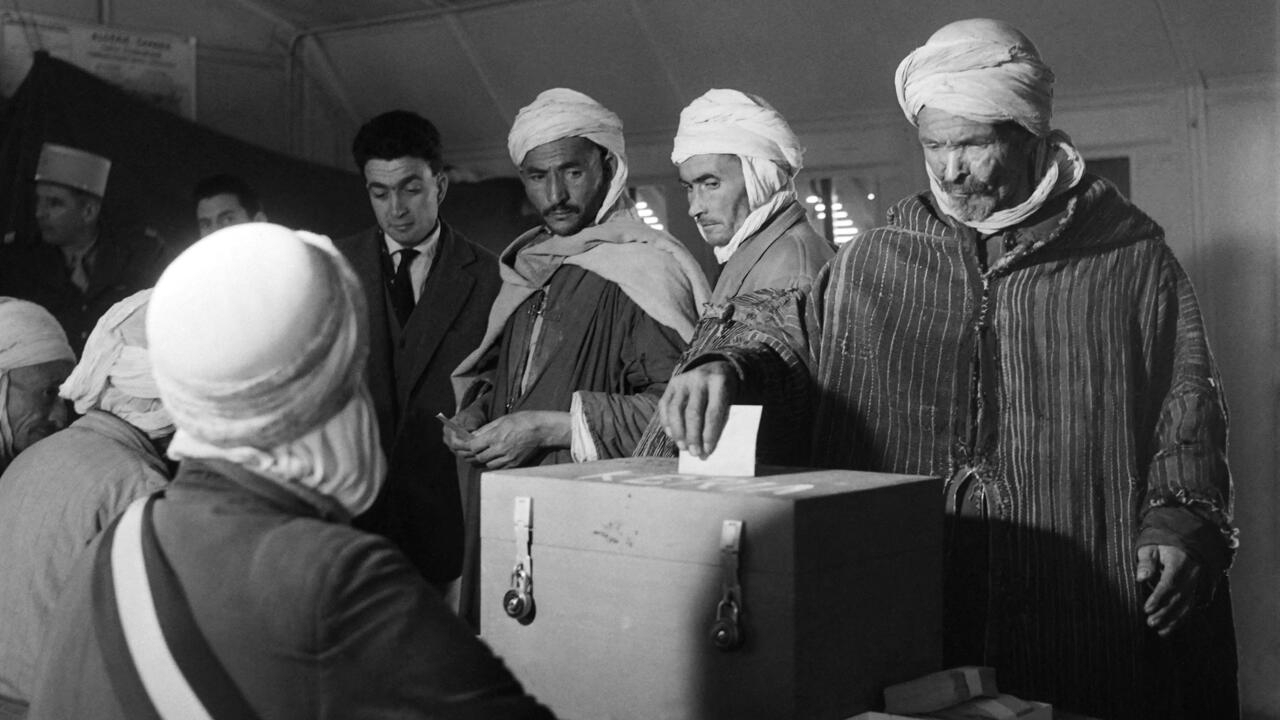 France opened its judicial and police archives relating to court cases and investigations into Algeria’s war against French colonization – 15 years earlier than expected.

Thursday’s announcement from the Ministry of Culture provides for the opening of all “public archives produced in the context of cases relating to acts committed in connection with the Algerian war between November 1, 1954 and December 31, 1966 “.

All the archives, held in France and abroad, are by right not available for consultation for 75 years, unless otherwise waived.

An interministerial decree published on Thursday 23 December in the “Official Journal” opens the French archives “in relation” to the Algerian war, fifteen years ahead of the legal calendar. https://t.co/2fSubumbEp

For 20 years, successive French governments have facilitated access to documents relating to sensitive periods in the country’s history, namely the Second World War and the Nazi Occupation, then the end of the French colonial Empire after the war. .

President Emmanuel Macron has promised to help historians shed light on the gray areas of France’s action in Algeria, from the start of the uprising in 1954 until independence in 1962.

In September 2018, Macron admitted that the disappearance of the mathematician and communist activist Maurice Audin in 1957 was the work of the French army and opened the archives on this case.

In March of this year, he announced a simplification of the procedure for accessing classified archives over 50 years old upon special request.