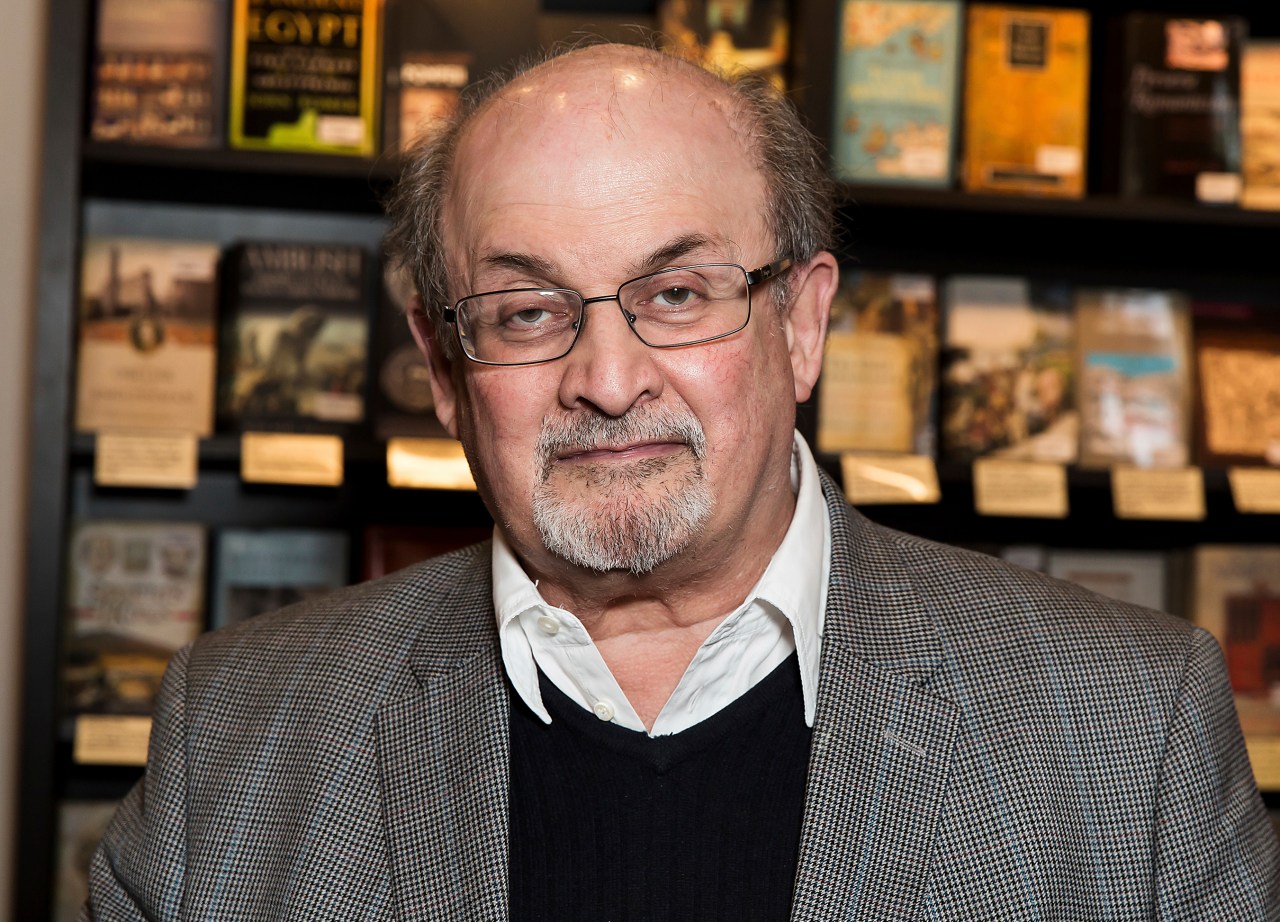 From the Archives: A 1996 Milt Rosenberg Interview with Salman Rushdie | Radio WGN 720

Last week, author Salman Rushdie was assaulted as he prepared on stage for a lecture in New York. Rushdie has faced death threats since the publication of his 1988 novel, “The Satanic Verses.” In February 1989, Iranian Ayatollah Ruhollah Khomeini issued a fatwa calling for Rushdie’s death.

On January 22, 1996, under tight security, Rushdie visited the studios of WGN Radio to speak with Milt Rosenberg about life under the constant threat of attack as well as his most recent book at the time, “The Moor’s Last Sig”. Rushdie told Rosenberg, “Some people tend to think that because I wasn’t killed it meant no one was trying to kill me.

During the WGN interview, Rushdie commented on the subject of politicians shaping messages in the media to suit their needs: “I find that one of the things that happens in our time is that when politicians understand the power of information, the power of information media, to shape, if you will, the truth to their particular needs and whims, power has become more and more interested in twisting the truth to serve its own needs.

Rushdie continued: “I’ve always thought there’s a paradoxical situation these days, when so much of the power world seeks to tell us lies, it becomes the function of the writer, who admits he tells you lies because he tells you his work is a work of fiction, trying to tell you the truth.