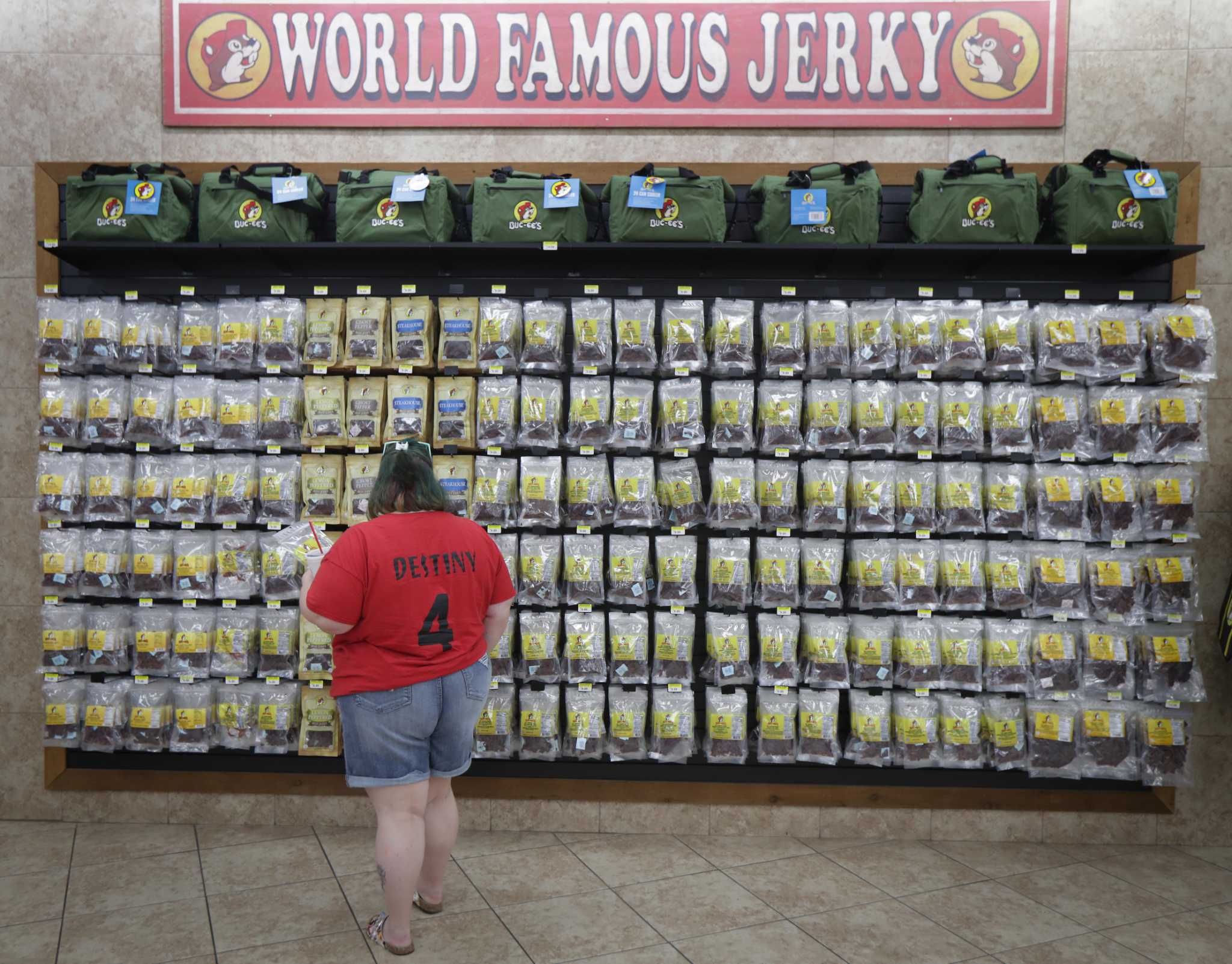 Georgian writer thinks Buc-ee’s is too big? Bless his heart

Regarding “Georgian Writer Isn’t Big on Iconic Channel in Texas” (April 2): ​​OK, before you flip Buc-ee’s review by an Atlanta writer named Gerrett Martin, read the review complete online. It’s hilarious, infuriating, naïve and insightful all at once. Its main principle? Buc-ee’s is just too big. Well, duh! He knows it’s a Texas creation, right? A state, by the way, that he has never driven, let alone crossed.

He also complains that he can’t pump his gas, visit the potty, take a big bite, and get back on the road at the record pace he’s been riding. Buc-ee’s dares to be a “destination”. Exactly. Why, I once drove an hour to my local Buc-ee just to grab a piece of jerky and make an impulse purchase of a bluebonnet-adorned tote.

He doesn’t seem to like barbecue either, being used to that East Coast vinegar style stuff I guess. But he practically faints over the men’s restroom, describing it in terms others might use to describe a cozy alcove in their home. I guess he’s used to what must be closer to an indoor portable potty.

He says the place would be better than an air raid shelter if Georgia was attacked; something, I guess, like those West Texas rest stops designed to offer travelers protection from tornadoes.

God bless his heart, he did a clever job. Which reminds me that I haven’t driven to Madisonville in a while and I’m out of Beaver Nuggets.

Regarding “April 5 is ‘John McClain Day’ in Houston as the city will honor retired sportswriter” (April 5): I was a coach and athletic director in high school and college for 40 years, and I have met many outstanding sports journalists in my career. John McClain is at the top of the list. I really appreciated that he never criticized the new administrative staff and coaches of the Texans and always implored people to give them a chance. He was always very open-minded and I appreciated his view of all facets of the organization. He has maintained that same fairness in his dealings with the Texans and, before them, the Oilers, since I arrived in Houston in 1991. Anyone who really knows athletics and what’s in it is going to miss his insight and his critical analysis. . I wish him much happiness and hope he enjoys his well-deserved retirement.

When I was growing up in Houston, everyone in my neighborhood subscribed to the Houston Post; that’s because he arrived in the morning and had the best sports section. I enjoy college sports, especially football and baseball. Today you can hear in the Chronicle that Arminia take on Stuttgart in the English Premier League at 6.30am or Brisbane take on New Zealand in rugby on Fox Sports 2 or maybe the New Jersey Devils have reassigned Tyce Thompson to the Comets of Utica. But rarely, it seems, can you get baseball scores for Texas Tech, Texas A&M, Sam Houston, UT, Baylor, LSU, University of Houston, Houston Baptist, TCU, Rice, or any other school in the country.

Regarding “Carlos Beltrán on stealing signs with Astros: ‘Nobody stopped him’” (April 3): Oh, please Carlos, just admit that you participated in the fraud and that you completely acquiesced to the scheme. The whole thing was in your interest. Your mea culpa should include returning your World Series winnings, apologizing, and moving on.

Oh, by the way, shouldn’t we also forgive Pete Rose and induct him into the Hall of Fame? He, at least, didn’t cheat to improve his stats and win games. His transgression was like betting that his team would win – a major difference.

Regarding “Schools in Texas don’t have enough mental health care providers. While Leaders Fail to Fix It, Children Suffer” (March 31): First, I would like to express my sincere gratitude to the Houston Chronicle and its team of Stephanie Lamm, Alex Stuckey and Mark Mulligan for brought to light the problem of the students. ‘mental health and lack of resources in Texas public schools. I imagine there must be thousands of cases similar to that of Luna Mestre-Colón. Teenage mental health issues can often begin in early adolescence. We desperately need more funding and a mandate from the state to help deal with this crisis. Otherwise, we will continue to lose valuable human resources like Rebecca Cole to burnout. We must support initiatives such as the Texas Child Mental Health Care Consortium and promote all efforts to address this crisis. The primary job of all public schools in Texas is to protect the health and safety of its students.