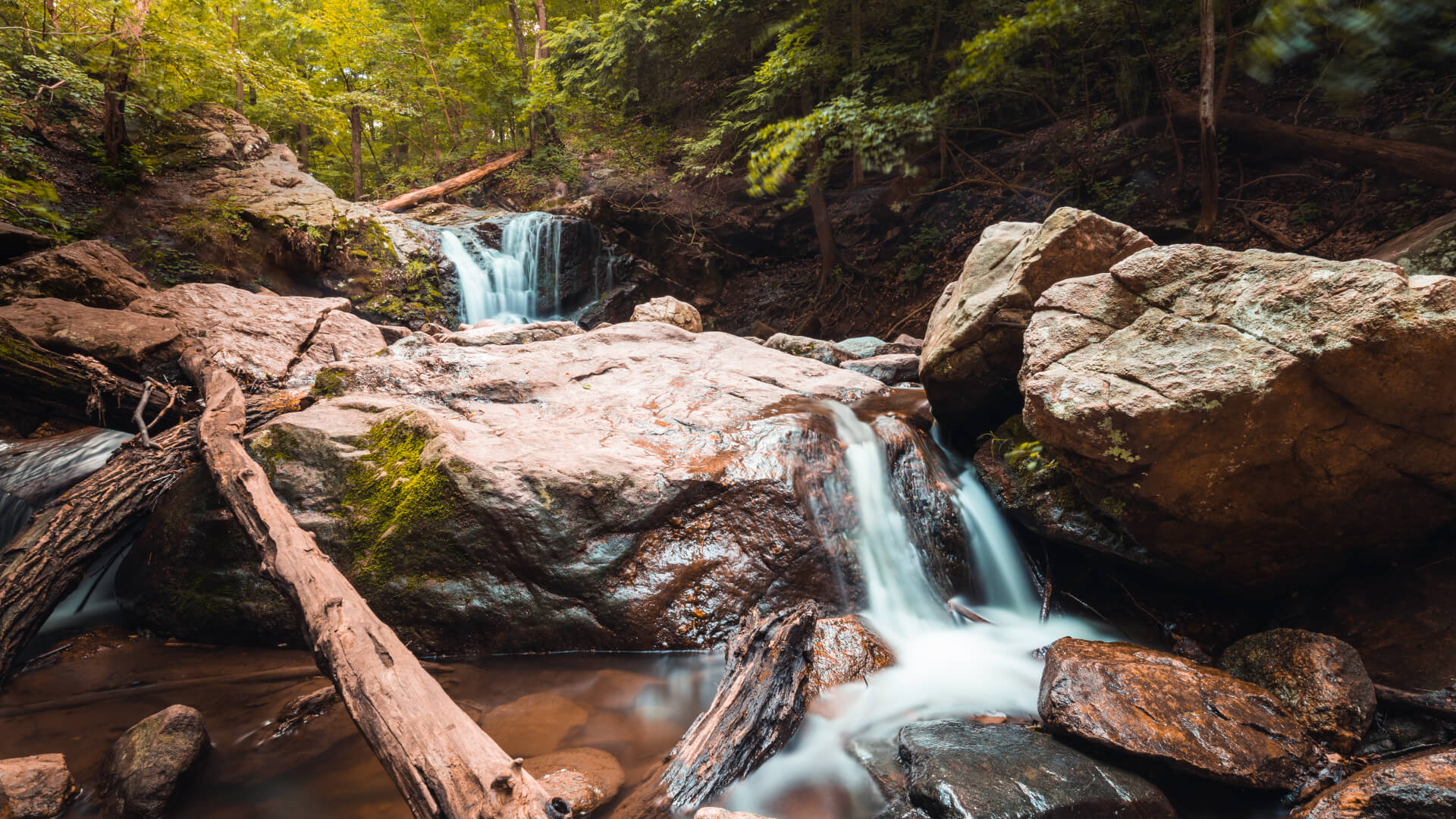 The authors are, respectively, the 59th Governor of Maryland, the Majority Leader in the House of Delegates representing Montgomery County, and a State Senator from Anne Arundel County. All are Democrats and all sit on the State Parks Investment Council.

From the frozen wonderland of Swallow Falls in winter to the crashing waves of Assateague Island in summer, Maryland State Parks are both beautiful and iconic. Over 100 years ago, previous generations of Marylanders began to make parks places for exploration, learning and relaxation. They have been passed down to us with confidence from every generation since. But we have not always been the best stewards of this great heritage.

Our parks today are overcrowded, underfunded, inaccessible to many and in need of critical repairs. Today we have a unique opportunity to make sure that the system we are passing on is in better shape than it is now. Earlier this year, President Adrienne Jones and Senate Speaker Bill Ferguson appointed us members of a State Parks Investment Commission to address these challenges.

Together with our colleagues on the commission, we released a report in December that includes dozens of recommendations to give Marylanders a world-class park system. A well-managed system that is easily accessible and provides everyone in Maryland with better access to green spaces, trails, water and the great outdoors. A system that gives each of us the ability to connect with our natural world, while improving our health, quality of life and economy.

The urgency of the moment is clear. In March 2020, life as we know it came to a screeching halt. The children were coming home from school. The adults were coming home from work. Gyms, cinemas, restaurants and shops have closed as we all braced ourselves for the worst. We all remember those first months locked in our homes glued to the news and cut off, at least physically, from our friends, families and neighbors.

But, over time, we started to come out of our homes. And for many of us, the first places we visited were parks.

The availability of these outdoor spaces made us leave our home to rediscover the beauty of our region. For countless families, Maryland State Parks were blessings where our children could run and play, where we could walk to clear our heads, and where life could slow down and the scenery could distract from the terrible. news about our televisions. From the serene beaches of Sandy Point State Park to the breathtaking mountain scenery of Rocky Gap, the parks provided a place to exercise and find entertainment without a screen.

And statewide, that’s exactly what the Marylanders did. Our state parks saw record attendance in 2020, with 21.5 million visitors welcomed to our parks, a 45% increase from 2019. And a recent Goucher poll found that 71% of those polled in Maryland have visited a state park in the past year. As more and more Marylanders visited these parks, they quickly became a part of life.

Flash forward to the weekend of July 4 of this year. Coronavirus cases were low, businesses had reopened, and people started to mix again. But the Marylanders had not forgotten their newfound affection for our parks. This has led thousands of people to seek outdoor respite with their friends and family to celebrate Independence Day. But, for many, their plans were canceled as parks were closed due to overcrowding. In fact, seven of the state’s most popular parks were closed to the public at some point over the weekend.

These closures have created significant and justified frustration for Maryland residents across the state. Here they are, with their families crammed into a car, loaded with the stuff of a 4th of July first class, having often traveled long distances to enjoy the parks for which their tax money pays, and the entrance to them. was refused.

We thank President Jones and President Ferguson for responding to this issue by establishing the State Parks Investment Commission and commissioning us to study the challenges and opportunities within our state park system. . The commission’s work between August and December drew contributions from dozens of stakeholders and experts. From the first meeting it was clear: our parks have been
overcrowded and severely underfunded for years.

The Maryland Park System has a critical maintenance backlog of around $ 65 million on its books which includes ruined roads, culverts needing replacement, dilapidated toilets and more that directly impact the visitor experience. of the park.

Our parks are also sorely understaffed. The Department of Natural Resources, which oversees the parks, simply does not have enough rangers and other related staff to keep up with the crowds and the work that is expected of them. We have about as many employees at the Maryland Park Service as we did in 2009, when attendance was less than half of what it is today.

Unresolved maintenance issues and understaffing limit the capacity of parks, and when they reach maximum capacity, they must close their entrances to protect both the public and the parks themselves. The commission found that parks had closed due to overcrowding a staggering 292 times in 2020 alone. But those closures predate the pandemic and, sadly, 2021 presented much the same.

But access challenges are not limited by park closures. The Commission heard compelling testimony that the lack of access to parks by public transportation limited those who could enjoy our natural treasures. Some of our state parks are in relatively rural parts of the state where public transit is not a viable option. But for parks closer to urban areas, such as Patapsco, Gunpowder Falls, or North Point, the panel recommends innovative ways to provide access for people who don’t own a car.

Our recommendations include a call for new and expanded parks and other outdoor recreation opportunities, including access to water, measures to avoid park closures, reimbursement of backlogs of maintenance. , requirements for hiring additional staff, expanding public transportation to parks, and more. Together, these recommendations have the potential to restore and expand our park system, giving Marylanders today and future generations the world-class park system they deserve. A world-class park system will also be a boon to our state’s economic future.

The 2010 Maryland State Parks Economic Impact and Visitors Study found that the parks created an estimated annual economic benefit to local and state economies of more than $ 650 million. In addition, spending by visitors to state parks supports more than 10,000 full-time jobs and generates more than $ 39 million in local and retail taxes, gasoline, hotels and income. And with the exponential growth of visits to state parks, the economic impact can be expected to continue to increase as well.

And finally, as we continue to fight the existential threat of climate change, parks play a critical role in land conservation efforts. The lands and forests they protect play an important role in sequestering carbon and improving air and water quality. Thus, parks provide us with a great opportunity to fight climate change while providing Maryland residents of all walks of life with access to outdoor spaces. A notable win-win in the complex politics of climate change.

Legislation to implement the recommendations of this commission will be introduced in the 2022 legislative session, and we hope Marylanders across the state will support this effort. In these times of particularly toxic division in our politics and, increasingly, in our daily lives, let us prove that Marylanders can unite around this unique opportunity. Let’s build on our heritage from previous generations of Marylanders who worked to preserve incredible natural spaces for all of us to enjoy. Let us seize this opportunity to make a lasting impact on the lives of the people of Maryland for generations to come.