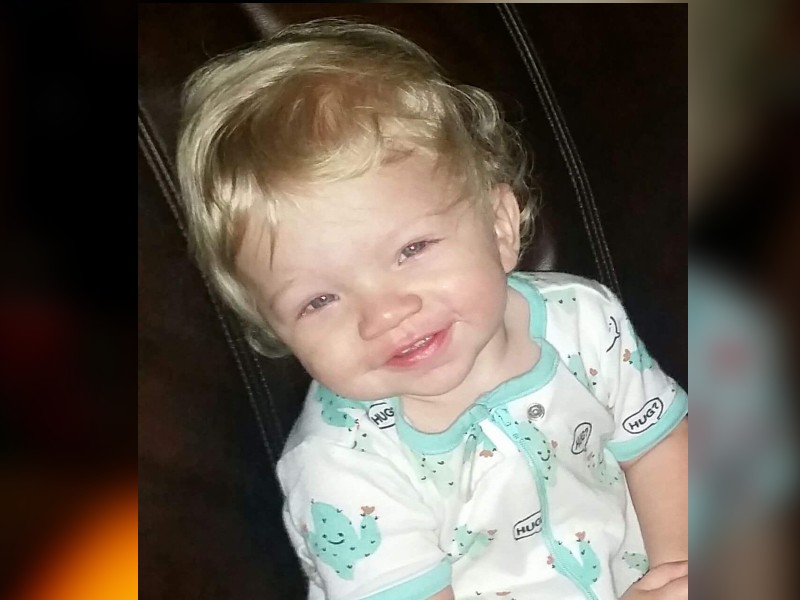 BRANSON, Mo. – A Taney County jury recently awarded nearly $ 3.2 million in damages to the family of a baby who was misdiagnosed and died three hours after visiting a care clinic emergency.

One-year-old Kyler George and his mother Kassie McAtee attended emergency care at CoxHealth Hospital Branson on June 5, 2017, according to a press release.

When Kyler arrived at the clinic he was pale and lethargic and was diagnosed with an ear infection. Kyler was sent home and died three hours later.

A few months before the misdiagnosis, Kyler was brought to a primary care clinic operated by CoxHealth with a prolonged fever, which is a symptom of Kawasaki disease. A nurse practitioner misdiagnosed Kyler with pneumonia and he was sent home.

According to the autopsy, Kyler suffered from acute heart failure due to a clot in a giant coronary artery aneurysm, which caused his death. Kawasaki disease causes inflammation of the blood vessels in children and infants.

â€œWe cannot comment on the dispute in detail due to patient privacy restrictions. However, we can share that after careful consideration, we believe the care given in this situation was appropriate. This belief is also supported by external experts in the field. Although we support our justice system, we do not agree with this decision. This does not change the tragic reality, and our sympathies remain with the family during this time. “

The verdict follows another recent ruling, where a Greene County jury awarded $ 34 million in a birth injury lawsuit against CoxHealth in March of this year.