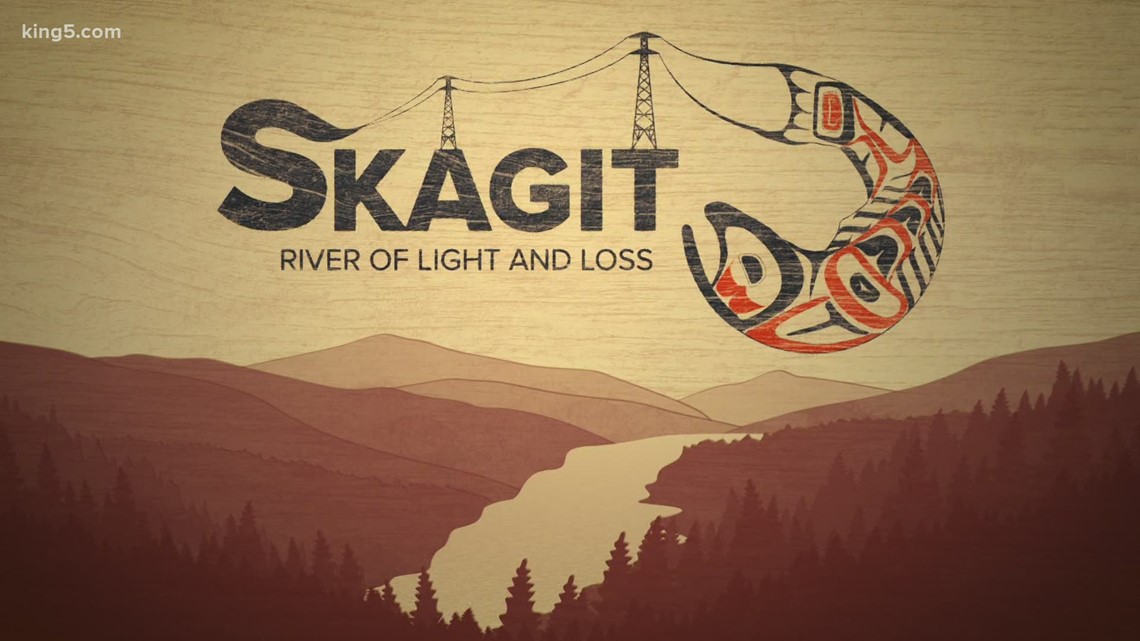 SEATTLE — KING 5’s investigative series “Skagit: River of Light and Loss” has been selected as the top-place finisher for the 2022 National Headliner Award for Environmental Reporting.

The nine-part series by chief investigative reporter Susannah Frame, photojournalist Eric Desrosiers and former photojournalist Ryan Coe detailed Seattle City Light and the cost-effective electricity they provided residents for nearly 100 years. – on the back of the animals of Puget Sound, resources and Native American tribes of the Skagit Valley.

“We are so grateful to be honored by the National Headliner Awards for this work,” Frame said when the award was announced. “The issues highlighted in the series are near and dear to the Pacific Northwest: salmon, killer whales, and the culture and way of life of Native American tribes in the Skagit Valley. a national organization esteemed to recognize the importance of these species and the rights of the indigenous peoples of the Washington coast.

In their remarks, the judges applauded the investigative team’s reporting that led to the City of Seattle taking action to protect fish habitat, calling the series “a testament to the power of journalism to do justice to nature, indigenous peoples and humanity”.

The 88th National Headliner Awards is one of the nation’s oldest and largest competitions for journalistic excellence. The awards were founded in 1934 by the Press Club of Atlantic City. Since then, more than 2,780 headline medallions have been awarded to outstanding writers, photographers, daily newspapers, magazines, graphic designers, radio and television stations and networks, and news syndicates.