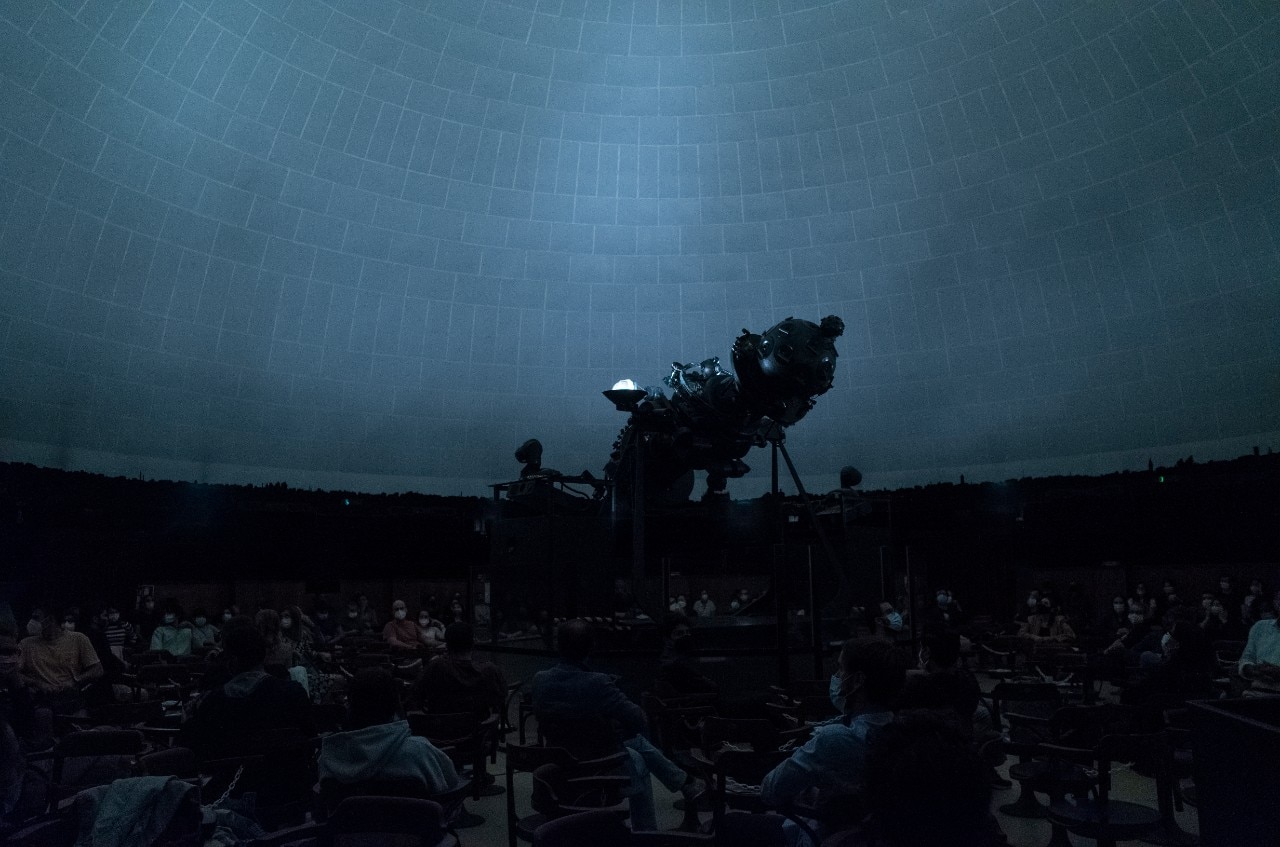 Make the planetarium shine with music and visual arts

“A planetarium,” says Trevisani, “is a theatrical space in which our conceptions and perceptions of celestial and astral space, and the space we inhabit every day, are narrated and staged. Our idea of ​​the world is projected onto a concave space. for didactic, spectacular and imaginative purposes. ”In designing and carrying out his work, Trevisani aims to“ reinterpret the metabolism and vitality of the Hoepli Planetarium, modifying and improving the regular functioning of this magical and precious treasure chest, by describing its effects in a film “.

The new work will also recontextualize the artist’s previous production: “Since 2008, I have been making flying sculptures with balloons filled with helium and balsa sticks (eg The tilting constellation). These portraits of imaginary constellations tell and unmask the human obsession with order, classification and the constant projection of our perceptual system onto the world. Restless sculptures that fly, travel, move in space, change over time, degrade, deflate, to be rebuilt. An ironic and very serious spatial palimpsest. For this new work, the idea is to involve my sculptures, my constellations, in one of the shows at the Milan Planetarium, to tell the stars what we think of them, and what we think. from heaven, and to record a testimony of this little animist ritual, as improbable as it is serious and committed “.

Trevisani defines it as “an absurd, impossible and destabilizing lesson, necessary to avoid the obvious, the conventional and to modify the order of the discourse”. A story that does not claim to explain, but knows how to tell. “It is necessary to interrupt the continuity of our saying in order to generate broader and more conscious views; therefore, the planetarium lesson will not use the words and vocabulary that usually inform a lesson. Talking to the stars, but without being able to name them “.