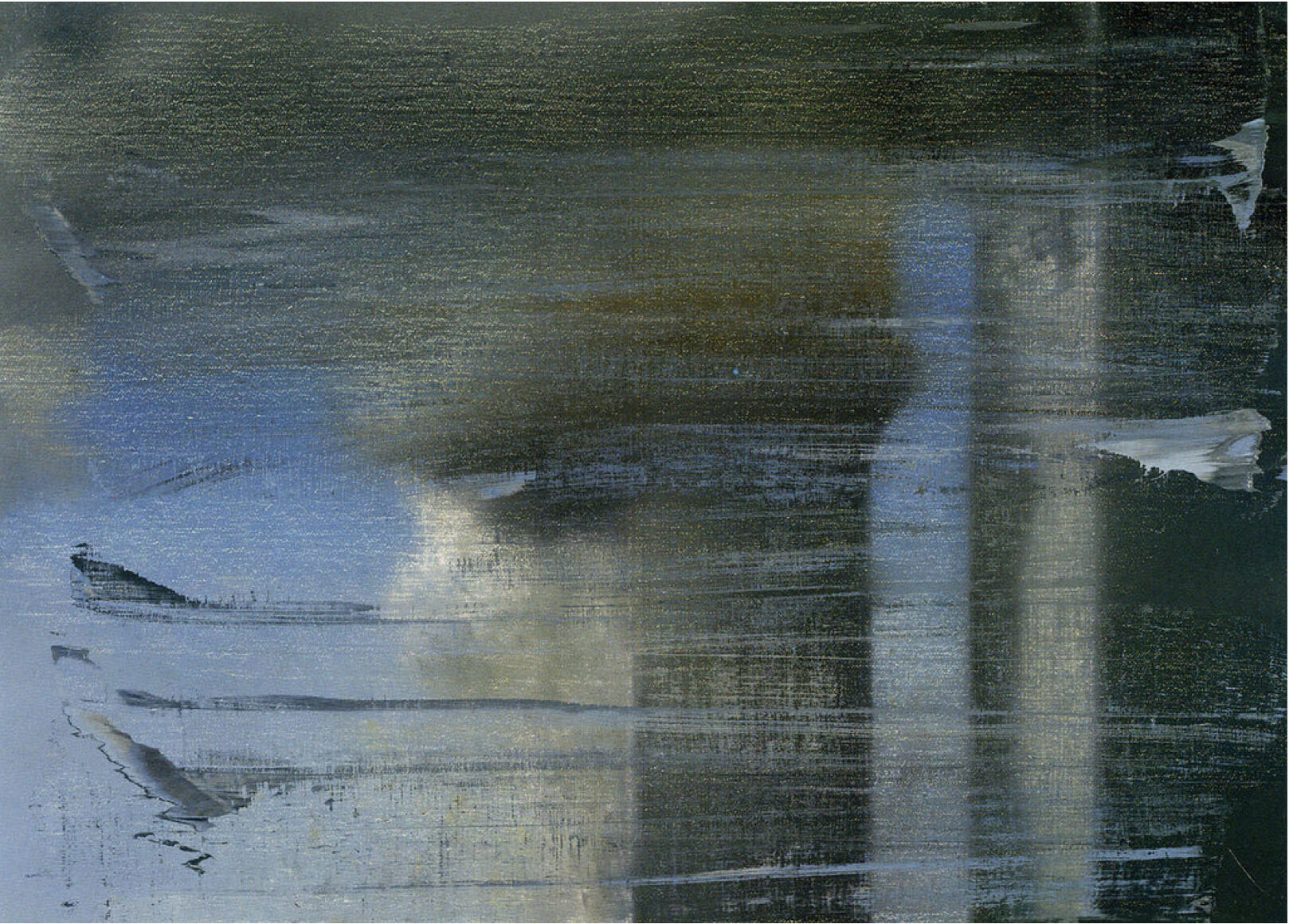 RAF, NSU and IS represent terrorist groups, whose extremist propaganda and political violence challenge the visual arts to react decisively. 20 years after the September 11 attacks and ten years after the appearance of the NSU in the fall of 2011, the exhibition Mind bombs is dedicated to the fighting term “terrorism” and critically portrays the power of violence. In doing so, he opens up a very current artistic perspective on the history and political iconography of terrorism in the world.

Effects of terrorism on art and culture
The three-part exhibition is the first to simultaneously explore the effects of revolutionary socialist, far-right and jihadist terrorist attacks on visual culture. Grasping the links between the artistic and political revolution from 1789, the exhibition addresses the status of historically notable icon of art that images of attacks acquire. Contemporary works of art and documents explore the type of strategies used by terrorist acts to attack cultural memory through the media.

Critique of political violence
In their works, the artists refer to the cultural and ideological context of the emergence of political extremism and to cultural techniques of propaganda. Especially in the context of National Socialist crimes, the most recent far-right terrorist acts in Germany, the United States, Norway and New Zealand corroborate the timeliness and relevance of the critique of political violence. Among others, works by Kader Attia, Forensic Architecture, Ariel Reichman, Morehshin Allahyari, Olaf Metzel, Almut Linde, Henrike Naumann, Thomas Ruff and Gerhard Richter will be presented.