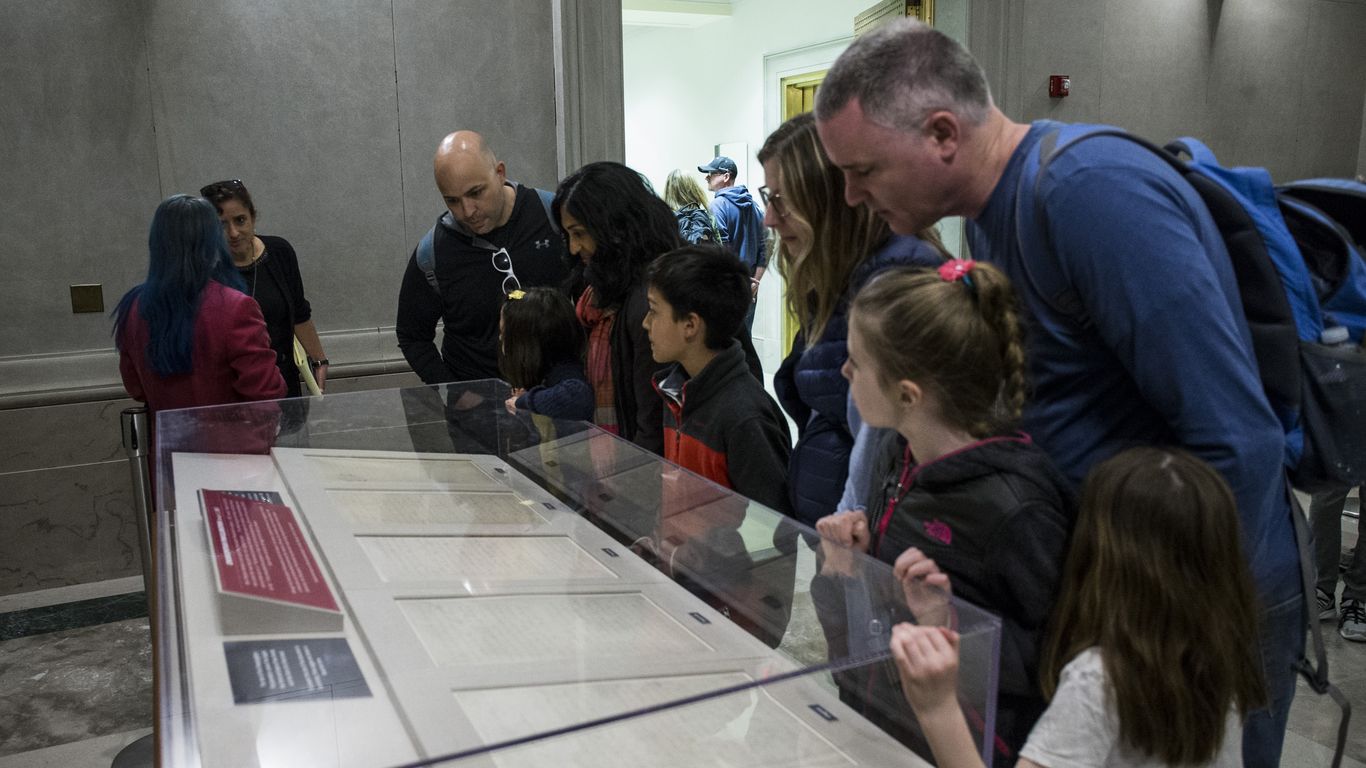 The National Archives and Records Administration faced a spike in threats and vitriol in the weeks following the FBI’s raid of former President Donald Trump’s Mar-a-Lago residence.

Why is it important: The National Archives is not the only federal agency facing a barrage of threats. The FBI and Department of Homeland Security also saw an increase in threats against law enforcement following the Mar-a-Lago raid.

What they say : “NARA has received messages from the public accusing us of corruption and conspiracy against the former president, or congratulating NARA for ‘bringing him down,'” Acting Archivist Debra Steidel Wall wrote in an email. staff on Wednesday, the Washington Post reported.

The big picture: The National Archives has been engaged in a long battle to recover documents from the Trump administration.