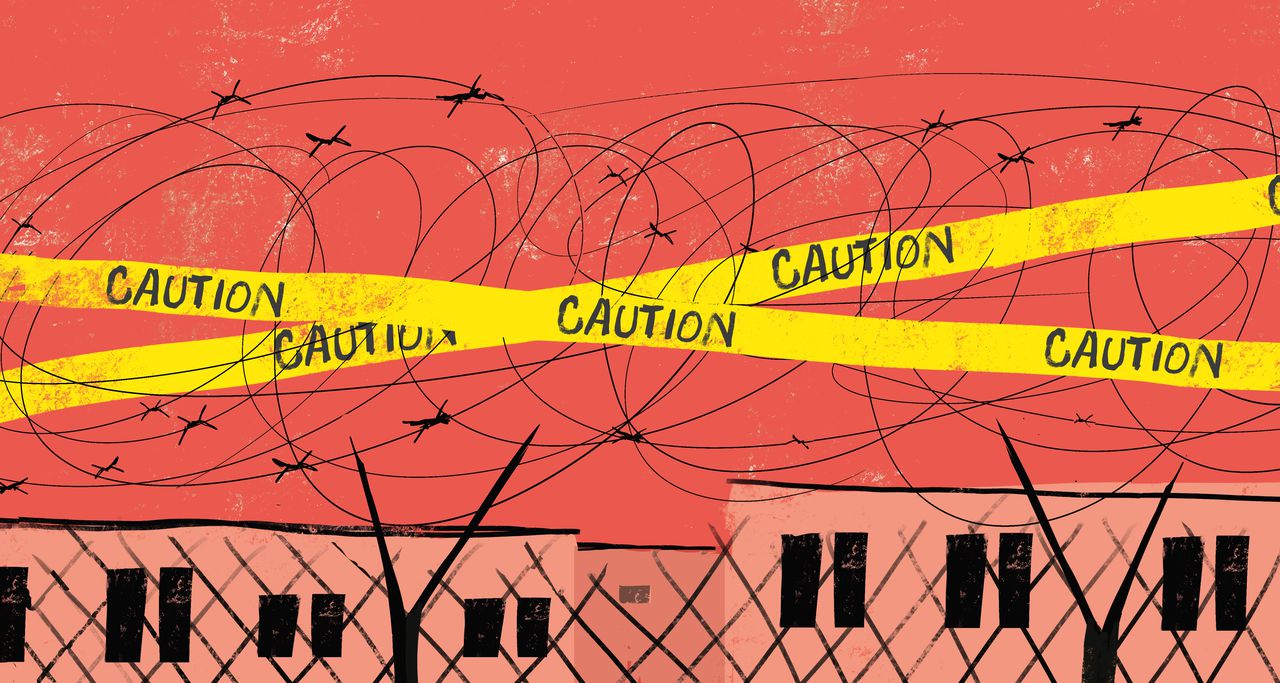 New bill in response to attacks on NJ women’s prison advances. “It’s a call to action. “


Under a new bill to continue prison reforms following the brutal attacks on Edna Mahan Correctional Center, correctional officers would be required to undergo gender policy training and inmates would benefit from increased care during pregnancy.

The Assembly’s Appropriations Committee moved the bill forward unanimously in a remote hearing. The bill is put to a vote in the plenary assembly Monday, but has no sponsor in the state Senate. He is expected to pass both chambers before heading to Gov. Phil Murphy’s office for a signature or veto.

The law project, A4865, is the latest move to deal with scandals at Edna Mahan Correctional Facility, the state’s only prison for women, which Murphy announced earlier this month would close after a scathing report revealed abuse and continued violence from staff.

“It’s a call to action to ensure that inmates are treated with humanity and dignity because there is a story where they are not, and they are treated like second class citizens, being assaulted and mistreated. It’s not correct, ”said MP Gabriela Mosquera, D-Camden, and main sponsor of the bill.

Under the bill, correctional officers assigned to Edna Mahan Correctional Institution would be required to complete mandatory continuing education on gender-sensitive policies.

The state correctional commissioner would also submit an annual report to the state legislature summarizing disciplinary actions and penalties imposed on prisoners, which should include the gender of inmates, and should ensure that all penalties should be gender-appropriate.

“We understand that disciplinary action must be taken, but it must be appropriate,” Mosquera said. “In the reports we’ve read, just the way they were dragged – you don’t do that, and there are other ways of asking someone to leave their cell.”

A 73-page report was released on June 3 detailing the excessive force and sexual abuse suffered by inmates at the hands of correctional officers, and found that prison officials were often unaware of their own policies and the violent backgrounds of members. Staff.

The report was commissioned by Gov. Phil Murphy after several female prisoners were attacked by officers in January – an incident that was not disclosed publicly until NJ Advance Media reported later in the month that dozens of people who worked in the prison were suspended for their roles during a night of violence in a special unit.

Following the report, state Corrections Commissioner Marcus Hicks resigned under pressure after revealing he did not know who was in charge of the women’s prison. And 10 police officers still face criminal charges, accused of assaulting women or helping to cover up violence, sexual abuse and exploitation of detainees.

Several other bills stemming from the January 11 attacks on the women’s prison have started to progress, including measures requiring correctional officers to wear body cameras and adding safeguards to inmates who report abuse.

The bill also stresses the importance of caring for pregnant and breastfeeding inmates, said Mosquera, who chairs the Assembly’s Women and Children Committee.

The Correctional Commissioner would be required to create a day care program that would allow newborns to stay with their mothers if the woman gave birth while incarcerated in a state correctional facility.

The mother will need to meet certain eligibility requirements, including no current warrant and no evidence of substance use during pregnancy, to participate in the program and be transferred to a release program in a residential community.

Parenting classes, including prenatal and doula services, are to be provided to all inmates participating in the program under the bill. Inmates would be allowed to have a support person present during labor and delivery, the bill says.

“We also have to ensure their safety and health, and I want to make sure that they are not excluded from these services that are provided. We want to make sure every woman has the resources to give birth to healthy babies, ”she said.

Our journalism needs your support. Please register today for NJ.com.

Sophie Nieto-Munoz can be contacted at [email protected]. Follow her on @snietomunoz.

Do you have any advice? Tell us. nj.com/tips