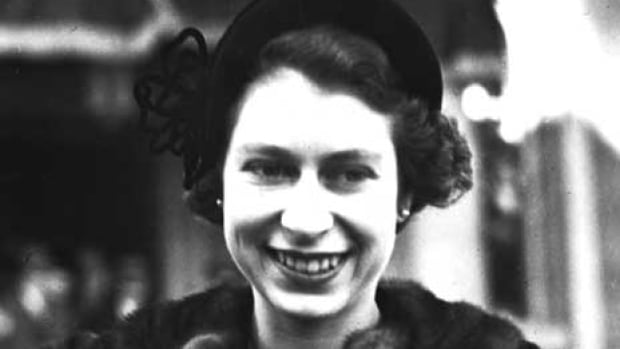 Remembering Elizabeth in New Brunswick: Discover Treasures from the Archives

As visitations and funeral preparations take place in London for Queen Elizabeth, many New Brunswickers are signing condolence books for the late monarch and looking forward to her long reign as head of state of Canada.

Some remember the Queen as an embodiment of grace and lofty ideals such as steadfastness and service, while others praise her sense of humor and her more down-to-earth side.

As this compilation of photos from the Provincial Archives of New Brunswick shows, both sides were on display during her five royal tours of the province.

Elizabeth’s first visit to New Brunswick was as a 25-year-old princess in November 1951.

She and Prince Philip, Duke of Edinburgh arrived by train at Union Station in Fredericton after a month-long Canadian tour that began on the West Coast. They were greeted by hundreds of well-wishers, toured historic sites, listened to choral music and attended an elaborate dinner.

His accession to the throne will not be announced until three months later.

Elizabeth returned to the province as Queen in July 1959, on the final leg of a 45-day tour. The stopover included an evening of harness racing, a meal of salmon and fiddleheads, and a visit to the bereaved families of fishermen who died in a severe storm off Escuminac the previous month. She made a contribution on their behalf to the New Brunswick Fishermen’s Disaster Relief Fund.

The Queen and Prince Philip returned in July 1976, just before the Montreal Olympics, where Princess Anne was competing with the British equestrian team. They visited a Scout jamboree at Woolastook Provincial Park, were entertained by Les Jeunes Chanteurs d’Acadie and the Kiwanis Steel Band, toured the historic village of Kings Landing, and then flew to Miramichi.

Elizabeth’s next visit coincided with the provincial bicentennial year in 1984. She and Prince Philip arrived at Moncton Airport on September 24 and toured Shediac, Sackville, Riverview and Fredericton for three days.

Finally, the royal couple visited in 2002, as part of a year-long Commonwealth tour to mark the 50th anniversary of the Queen’s accession to the throne.

They arrived in Fredericton on October 11 and left the following day by helicopter for Sussex, Moncton and Dieppe.