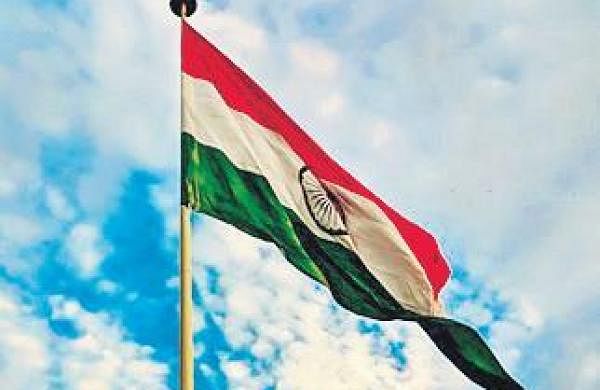 Teaching Music, the Arts and Beyond – The New Indian Express

Teaching music, the arts and beyond
Bhatkhande University of Music, known worldwide for teaching classical music and dance, is about to take on a new avatar as Bhatkhande State Cultural University. As the name suggests, it will add a range of new courses ranging from visual and performing arts to philosophy and religion. Soon, the university will launch three new departments – Visual Arts, Indian History and Culture, Buddha and Jain Studies, and expand all existing ones. A total of 87 new courses would be launched. Admissions will begin the first week of July. The university was upgraded from a reputable university to a full state university in January this year.

UP to see ‘Flag Fest’ in August
In a move to mark the 75th anniversary of independence, the UP government will launch a campaign to raise the tricolor atop 3.18 crore households and government establishments in the state. That’s two-thirds of UP’s houses. Flag Day would be celebrated between August 11 and 17. The principal secretary of the urban development department has circulated an order to all district magistrates and heads of civic bodies to launch awareness campaigns on the project. According to the Urban Development Department, UP has about 4.68 crore residential units and nearly 50 lakh government and commercial establishments.

Old heads at the quay on the edge of the Gomti river
The Gomti Riverfront scam, believed to be worth Rs 1,400 crore, has returned to haunt two former chief secretaries – Alok Ranjan and Deepak Singhal. The CBI has sought approval from the UP government for launching an investigation into their role in the scam which allegedly took place during SP rule. Ranjan was replaced by Singhal as Chief Secretary during Akhilesh Yadav’s tenure as CM. The Gomti River Front – Akhilesh’s dream project – was flagged by the Yogi government after detecting irregularities and handing over the investigation to CBI, which filed the first FIR in November 2017, naming 189 defendants.