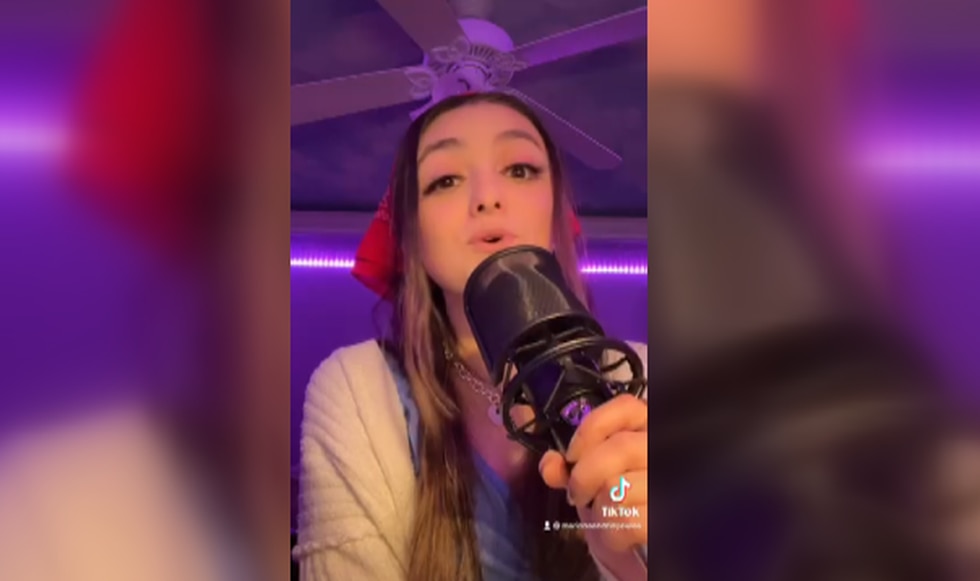 Knoxville, Tenn. (WVLT) – A 17-year-old student from Knoxville Central High School will head to the Grand Ole Opry this fall after being nominated for music awards. The Josie Music Awards are for independent artists only.

Marinna Andriopoulos has written and recorded three songs and two more are in the works.

“Songwriting is such an amazing thing because you can tell a story through the music that I find so amazing because I take the messages in a song so much better,” Andriopoulos said.

She has been writing music since the age of 6 when she wrote a song about Christmas. Eleven years later, his music can be heard by everyone.

“It’s been a big passion for me for so long, but I also want people to be able to connect with me and identify with me as well,” Andriopoulos said.

She always wanted to have a specific theme for her songs, including one where she described being bullied as a child.

“It was really a difficult topic to talk about considering I never talked about it when I was younger,” Andriopoulos said.

After her hard work, she now has the chance to go to the Grand Ole Opry to potentially receive two separate awards. One is for Best Female Artist Under 18 and Best Performance in a Music Video.

Of all the submissions, only 1.8% of them were nominated for a Josie Award.

The awards ceremony will take place on October 23.