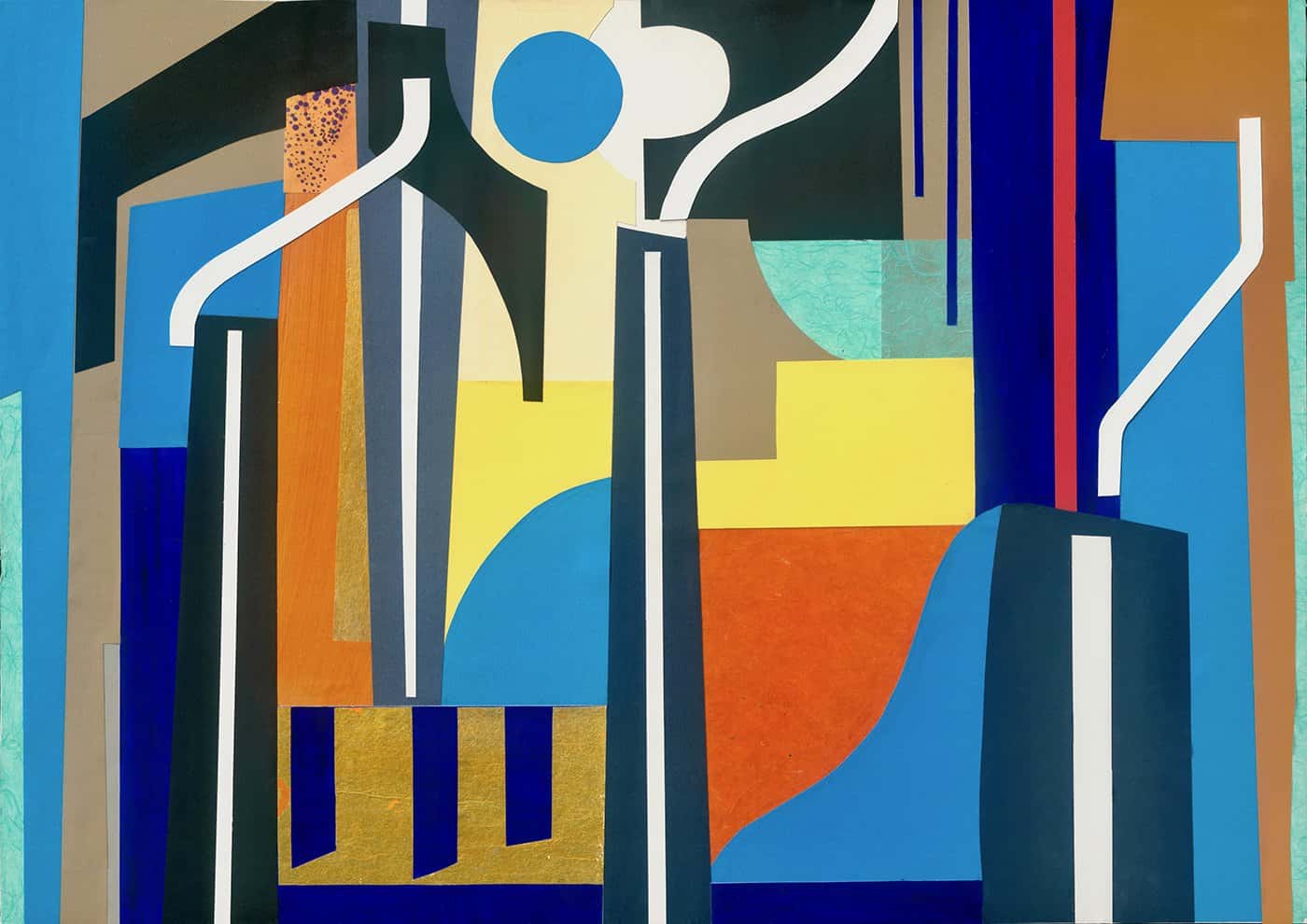 Summer on the Hill of Mire Albornoz

Thirty-five talented artists are exhibiting their creations at the Clarington Visual Arts Center this month for a juried art exhibition, the first public juried exhibition since 2019.

Following an open call in August, the Visual Arts Center received over 180 submissions from artists in Durham and the GTA. The selections were narrowed down from there to the final 35 artists featuring a variety of subjects and media ranging from painting, photography, drawing, sculpture and video works created over the past four years.

Emerging designers under the age of 18 join the exhibition for the first time in its forty-one-year history, with selections split into two categories: Youth and Adults. Eight cash prizes are awarded between these groups, including six jury prizes of excellence and two audience prizes selected by the visiting public.

The public is invited to visit the exhibition this week and vote, with the award ceremony scheduled for Saturday 15 October. The winners will be announced that evening.

Prize money for the Adult Awards is $600 for Best in Show; with two $200 Excellence Awards selected as well as a $100 People’s Choice Award.

For the Youth Awards, there are three Excellence Awards – valued at $200 each – and a $100 People’s Choice Award.

The exhibited artists are:

For over 45 years, the Clarington Visual Arts Center has produced a diverse range of exhibitions and public programs to connect people of all ages and backgrounds through contemporary art.