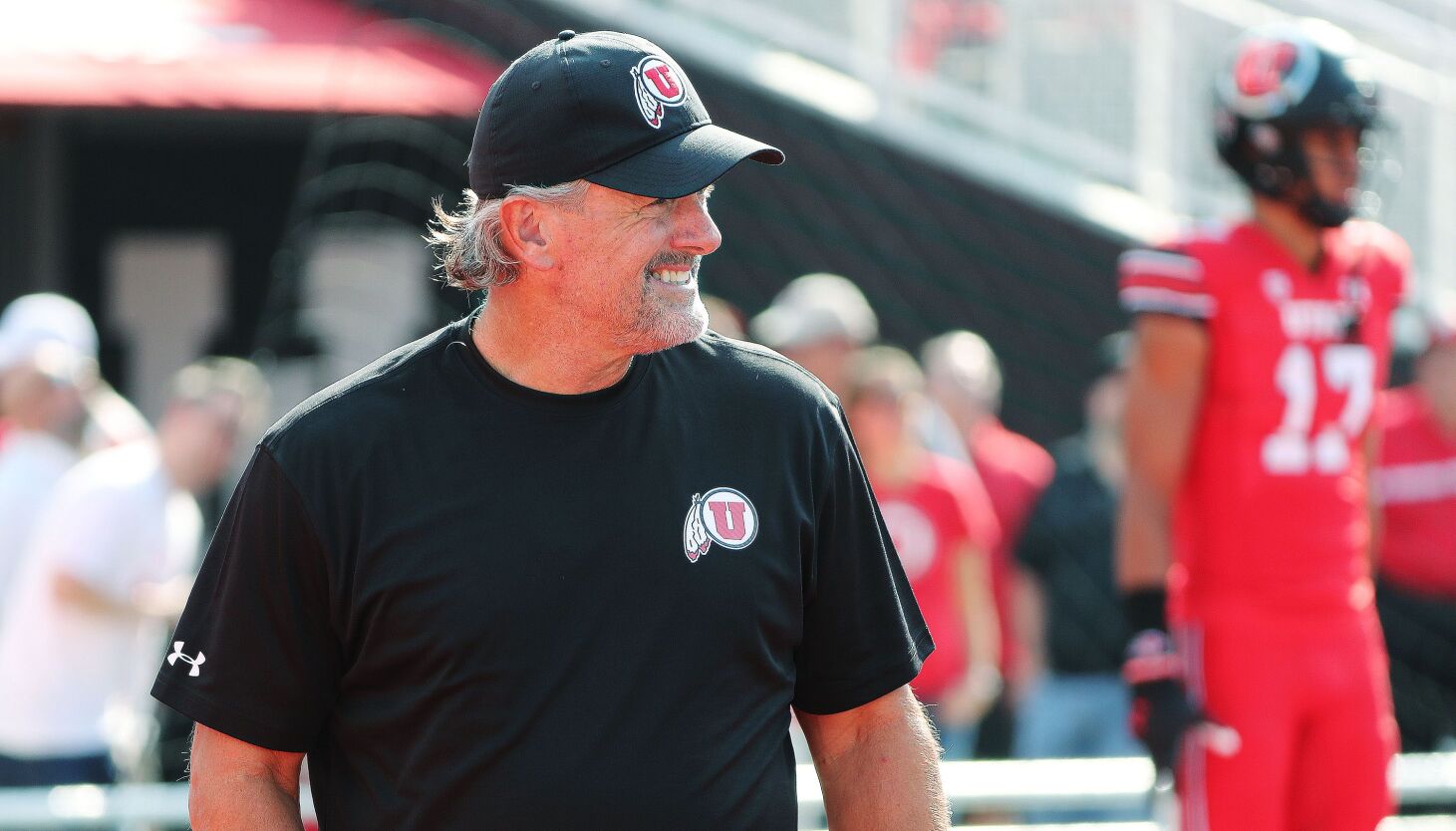 The Athletic released a ranking of college football coaches on Wednesday, and Utah’s Kyle Whittingham did very well.

Whittingham, entering his 18th season as Utah head coach, made The Athletic’s top 10; he was one of nine “Tier 1B” trainers. (Alabama head coach Nick Saban was alone in 1A.)

All 1B coaches, except Whittingham, participated in the college football playoffs, The Athletic noted. But the Utah coach’s impressive record — and the hurdles he’s had to overcome — have made him impossible to ignore, according to the “administrators, agents, coaches and industry insiders” the editors of The Athletic consulted when compiling the list.

“To put into perspective what Whittingham did, remember he took over Utah in 2005 when the program was still in the Mountain West. He not only took the Utes to 14 bowling games, but he also posted seven AP Top 25 rankings – the Utes totaled three rankings before taking over,” The Athletic reported.

The Deseret News recently highlighted these and other achievements in its coverage of Whittingham’s recently restructured contract.

“In 17 years at the helm of Utah, Whittingham has a 144-70 record and led the Utes to their first Rose Bowl berth in program history last season,” this June 2022 article read.

Athletic placed former Whittingham colleague Kalani Sitake, now head coach at BYU, one level lower than Whittingham. He and the other Level 2 coaches have been praised for their consistency and creative use of sometimes limited resources.

“He showed resilience,” one of The Athletic’s sources said of Sitake. “I think they’re going to come into the Big 12 full steam ahead and be one of the contenders instantly.”

Meanwhile, Utah State head coach Blake Anderson has reached Tier 3. Athletic editors said the 50 coaches at that tier are “solid” but not as flashy as coaches. who rank higher on the list.

“They haven’t done enough to reach elite levels yet, but most have done a solid job and the vast majority are not at risk of losing their jobs,” reported The Athletic.

You can find out who is really at risk of being fired by looking at levels 4 and 5 on theathletic.com.